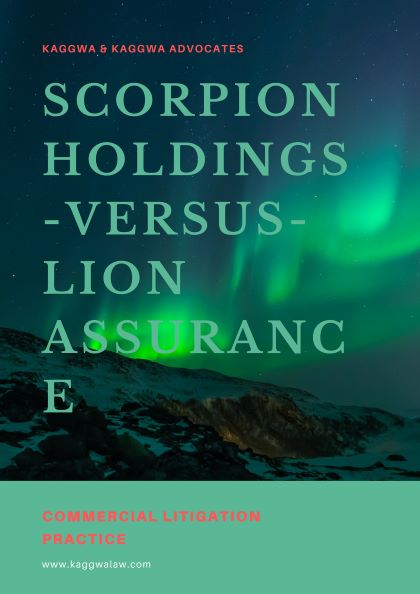 This case was decided in the High Court (Commercial Division) in 2015. It was decided in favour of the Plaintiff and it set precedent on a number of legal issues that arose especially in Insurance law which include;

The Plaintiff (Scorpion Holdings Ltd) secured Insurance cover for loss arising out of fire from the Defendant (Lion Assurance Co.) by a Contractor’s plant and machinery Policy dated 9th July 2012 in respect of 3 machines, a Hitachi Excavator, Hyundai Excavator and Komatsu loader wheel. On the 28th of October 2012, two of the Plaintiff’s Construction equipment was damaged by fire and on 12th November 2012 the Plaintiff claimed for indemnity from the Defendant for two of the machines/equipment which was damaged.

The Defendant did not honour the claim on several grounds. The Defendant claimed that the circumstances surrounding the fire which burnt the machines were suspicious so as to render the claim not genuine. The Defendant also argued that the Plaintiff omitted to disclose material information regarding the machines for instance; that there was a Mortgage lodged on them by the plaintiff. Further, that the value in the Proposal form was exaggerated and therefore compensation would not follow the Contract values.

The two (2) Assessors’ reports provided that the Plaintiff was not in breach of any of the Insurance Policy conditions for which it had taken Insurance policies for its equipment and duly paid the premiums.

The Court found in favour of the Plaintiff holding that the Plaintiff was entitled to compensation according to the contract value of the machines. The Court noted that having assessed the premium on those values, the Defendant Insurers were estopped from claiming that the contract values were exaggerated. The Defendants had failed to adduce evidence that the plaintiff had failed to disclose material information. They did not adduce any Proposal forms. The Court further found that the Insurers were not diligent since they allowed photocopies of the log books and also never made any search at Uganda Revenue Authority (URA) which would have revealed that banks had lodged Mortgages on the machines.

It was also the Court’s finding that the fraud allegation advanced by the Defendants wasn’t specifically proved. It was noted that the burden of proving Fraud is higher than that in ordinary civil cases; one has to prove more than on a balance of probabilities though not beyond a reasonable doubt. The Defendant’s allegations that the circumstances under which the machines were burnt were suspicious were inadequate to prove Fraud.

This case is instrumental in pointing out that an insurance contract is not a perfect contract of indemnity. Where there’s a policy with valued property, the value of the insured property cannot simply be ignored when settling the claim even when it is later shown that in fact the property was of a lower value. Download PDF for Scorpion_Holdings_v_Lion_Assurance 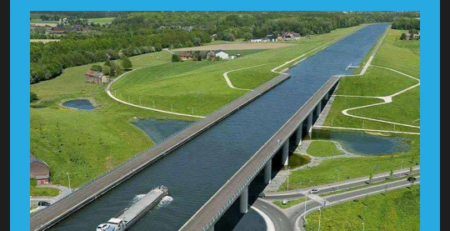 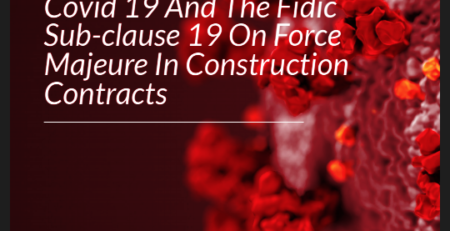 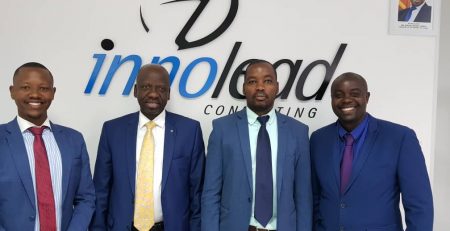 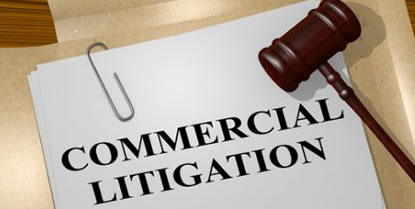 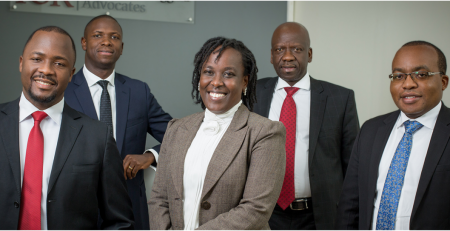 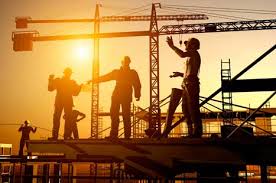 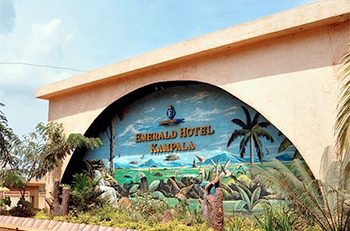